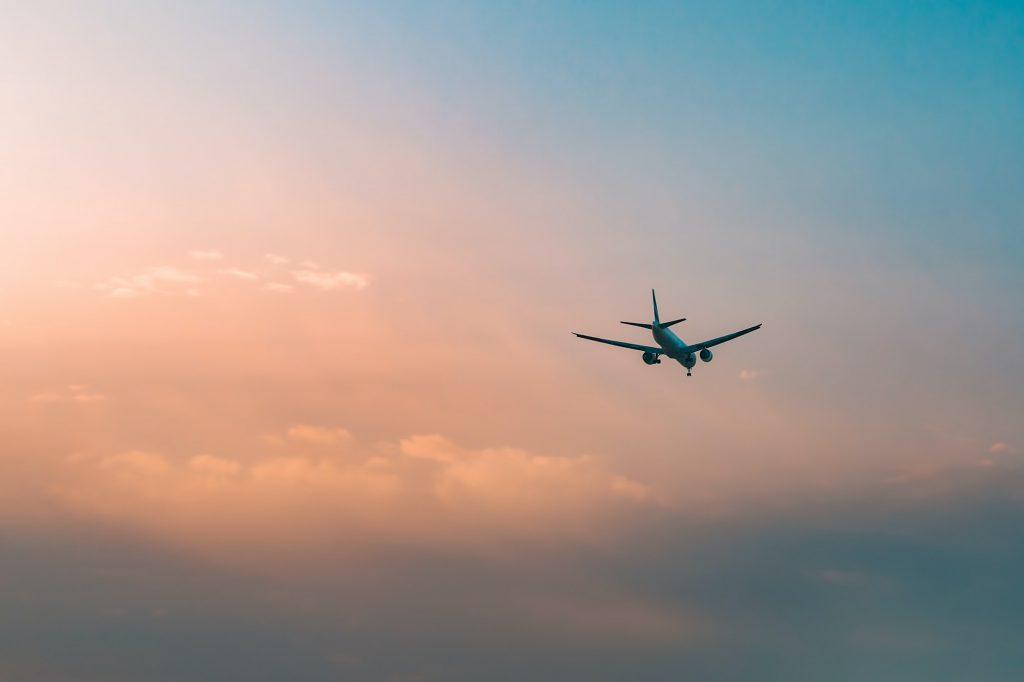 A convergence trade: Qantas and Virgin

There is something odd about Australia’s airline duopoly at the moment.  Over the last two years Qantas shares have risen in price by 225%, but Virgin Australia’s shares are up a mere 25%.  It is not so unusual for two firms in the same industry to have highly divergent fortunes, but it is unusual in a cosy duopoly that is effectively closed to new entrants.  If you think that some of Qantas’s share price out-performance relative to Virgin will be reversed – that the paths of their share prices will converge — then how would you act on that view?

Figure 1:  The diverging paths of Qantas and Virgin share prices

Just two years ago, in March 2014, Qantas and Virgin were locked in a lose-lose battle for market share.  The Qantas CEO, Alan Joyce, had publically committed to maintaining Qantas’s 65 percent share of the domestic market.  But Virgin needed more than 35% of domestic capacity to realise its goal of becoming a full-service airline with a large share of the high margin, business travel market.
Capacity was expanded rapidly and both airlines bled cash as passengers enjoyed low fares on half empty planes.  In December 2013 Virgin raised $350 million of new equity to continue the battle.  It mostly tapped the deep pockets of the Government owned airlines that own the majority of its shares – Etihad Airways, Singapore Airlines and Air New Zealand.
Qantas needed new debt funding to respond.  Its darkest hour game when the Federal Government refused to guarantee borrowing by the airline.  The Abbott Government only offered to amend the Qantas Sale Act to allow foreign investors to buy more of Qantas’s shares.  It looked grim for Qantas in August of 2014 when the firm declared a loss of $650 million on its operations and wrote down assets by $2.8 billion.
But since then, a combination of good management and good luck has seen Qantas’s stars align.  Joyce convinced employees of the need for a cost cutting program that has been highly effective; a truce in the capacity war was mysteriously achieved behind the scenes (I will write about that another time); the $A fell by 25% with a healthy effect on inbound tourist numbers; and the oil price fell by 75%.
The Qantas share price responded accordingly by soaring from $1.09 to over $4 by November 2015.  We might expect that Virgin’s share price soared in close formation with Qantas – but not so.  Virgin is up a mere 25% versus Qantas’s 225% gain.

Virgin shareholders must be really scratching their heads at how little of the gains in the Australian airline sector have accrued to them.   Qantas has nearly twice the domestic market share of Virgin and three times its overall revenue, but Qantas is 11 ten times more profitable than Virgin and has EBIT (earnings before interest and tax) of 7.5 times Virgin.
In March 2014, Virgin seemed on the edge of forcing a capitulation by Qantas in which Virgin would be allowed more than 35% of domestic market share.  The strategy of Virgin CEO John Borghetti to move Virgin from competing principally with JetStar in the low margin budget airline business to competing with Qantas as a full service airline with plenty of high margin business travellers, seemed to be on the edge of realisation.
But Borghetti’s vision remains unrealised.  He is stuck half way between Qantas and JetStar in a low profit no man’s land.   Virgin’s board won’t put up with having such a small slice of the profits in the duopoly forever.
Borghetti has to break out of the strategic headlock that Joyce has him in.  When he does act, by pushing for more market share, or in some other way, the consequences for the share price of the two firms will be large.  The gap between their share price paths will close and that provides the opportunity for a convergence trade.

A convergence trade makes a profit if the return on one asset (Virgin shares) is higher than the return on the other asset (Qantas shares).  It does not matter whether they both go up or both go down – it is not a bet on the sector.  All that matters for making a gain is that the growth path of the two asset values converges.  If they diverge the trade makes a loss.
Here are some examples of convergence trades on Virgin and Qantas.  In each case the initial ‘exposure’ is a notional $100.
Hedge Fund Investor:  Long- short position
Hedge funds use their ‘prime broker’ to arrange all of the borrowing, buying of Virgin and shorting of Qantas.  Even though it looks like the short position in Qantas will finance all of the long position in Virgin, in reality the hedge fund will need to commit between 5 and $10 of its own capital for the $100 position; to cover the possibility that Virgin and Qantas share prices actually diverge and money is lost on the position.
Private Investor: Contract for difference
A private investor can achieve the same position as the hedge fund manager by using ‘contract for difference’ (CDF) positions, which are provided by many brokers.
The private investor will have to commit a lot more of their own capital to the position — $20 for the Virgin CFD and $10 for the Qantas CFD.  Moreover, the transaction costs of opening and closing positions will be much higher than for the hedge fund.
Instead of using CFDs, the private investor could borrow to buy $100 of Virgin shares (a margin loan), then buy at-the-money put options on $100 of Qantas shares and sell at-the-money call options on $100 of Qantas shares.  But, let’s talk about whether options are better than CFDs in convergence trades another time.