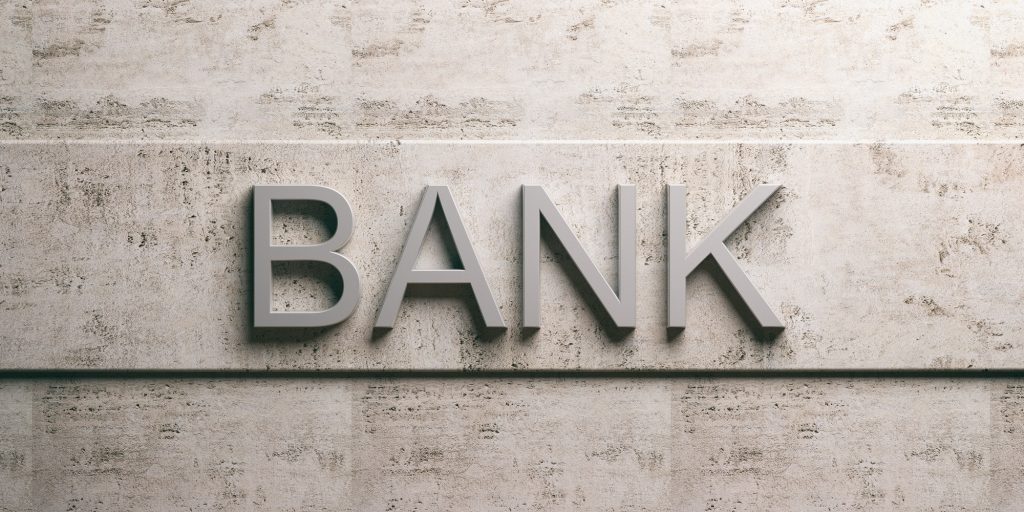 Bank hybrid notes have received a lot of unfavourable press in the last year.   I think many commentators simply don’t understand them.  I like them a lot and think their combination of high yields and good capital protection should give them a place in most investor’s portfolios as a solid defensive asset.

The largest issue of bank hybrid notes in the market is the $3 billion of CBA Perls VII notes issued on 1 October 2014; so I will use that issue as an example, but there are many more bank issued hybrid notes that trade on the ASX.  The stock market symbol (ticker symbol) for the Perls VIIs is CBAPD.

Perls VIIs are in many ways like any corporate note.  They have a face value of $100; where the face value is the principal of the note and the amount that investors receive at maturity.  Coupon are paid quarterly.  The coupon rate equals a variable benchmark (the 90 day bank bill swap rate – 90BBSW) plus a credit spread (as compensation for the risk of default).  The time to maturity is 10 years (unless certain, unlikely circumstances arise).

Perls VIIs notes also have embedded options.  CBA has the option to skip any particular coupon payment – but to do that it has to cut dividends to shareholders to zero.  So, there is a risk that in a crisis the issuer will ‘default’ on individual coupon payments.

However, the bigger issue with embedded options is that the notes are also convertible into shares at the discretion of the issuer CBA, or the bank’s regulator APRA.  If the bank experiences large losses to its capital base (Tier 1 capital) – in a property market collapse for instance – then the notes will be converted into either $101 worth of CBA shares or 6.36 CBA shares, whichever is worth less.

This conversion option is what critics of Perls VIIs don’t like.  They commonly say that in a crisis the Perls VIIs will be converted into shares at just the time when share prices are low.  This is highly misleading.  The implication is that if a crisis comes along and conversion to shares occurs, then the Perls VIIs noteholders will lose capital.  That is not true – in a crisis the noteholders may lose some capital but most likely they will not.

The graph below shows why Perls VIIs actually provide quite good capital protection against a banking crisis.  It compares the value of two investments — $99.55 in Perls VIIs (1 whole note) versus $95.55 in CBA shares — after conversion of the notes into shares has taken place.
If conversion takes place at any CBA share price above $15.90 then the Perls VII noteholders will receive $101 worth of CBA shares and after spending a $1 on the brokerage cost of selling the shares they will have $100 in cash (which would be a capital gain on the $95.55 they paid for the note).

For noteholders to lose any capital there would have to be a crisis and then a conversion of Perls VIIs into shares after the share price had fallen by more than 83%.  I think that the circumstances under which CBA Perls VII noteholders would lose any capital are very, very unlikely for the following reasons:

a.  The banks are protected by the Federal Government.  Everyone knows that the Federal Government would never allow one of the big 4 banks to collapse.  They are classically too-big-too-fail.  Note that the same cannot be said about the non-bank corporates that issue hybrid notes, such as Ramsay Health Care or Seven Group.

b.  A conversion event is highly unlikely.  CBA can keep its Tier 1 equity capital at levels above the level at which a conversion of Perls VIIs is mandatory (5.125% Tier 1 capital) by cutting dividends or raising new equity.

c.  Conversion, if it did occur, would most likely take place above $15.90

d.  The magnitude of the property bust that would be needed to drive CBA capital to below 5.125% and the share price below $15.90 is not a plausible scenario (I will write more on this in another issue of this newsletter).

Hybrid notes on the risk spectrum

What I like most about bank hybrid notes is their positioning on the risk spectrum between bank deposits which are risk free but low interest and bank shares which are high risk and high expected return investments.

* The capital gain estimate for CBA shares is the long term expected nominal growth rate of the Australian economy.

Deposit rates have fallen so far that many investors are being forced up the risk scale to get enough yield.  Some of those investors are withdrawing bank deposits and investing in high yielding bank shares.  But, instead of buying shares they should consider bank hybrid notes which have much better capital protection properties than shares but provide much higher income than bank deposits.

1.  Since 1 October 2014, when the CBA Perls VII notes were issued, the price of these hybrid notes has fallen from the $98 they fell to after issue to $95.55.  In the same period CBA shares have risen from $78.60 to $91.10.  That should not happen.  That is a market anomaly.  The notes and the shares are both long claims on the cash flows of CBA.  Very large movements in opposite directions should not occur.  I will talk in a later newsletter about why this anomalous divergence of the prices of hybrid notes and shares has occurred and what type of investment strategy could profit from the anomaly.

2.  Hybrid notes are complicated.  Usually investors should ignore complex investment instruments.  Complexity in the wealth management sphere is a great way to hide high fees and to hide risk.  The best thing is to not invest in any class of instruments that you don’t understand completely.  I am making an exception for hybrid notes.  They have complex embedded options which are hard to price properly.  Nonetheless, they are traded on the ASX and so investors can rely on ‘market efficiency’ to ensure that they trade at close to their true value (regardless of the anomaly I mentioned above, which means they may currently be under-priced).  I like these big bank hybrid notes so much, at their current pricing, that I am making an exception to my ‘avoid complexity’ rule.