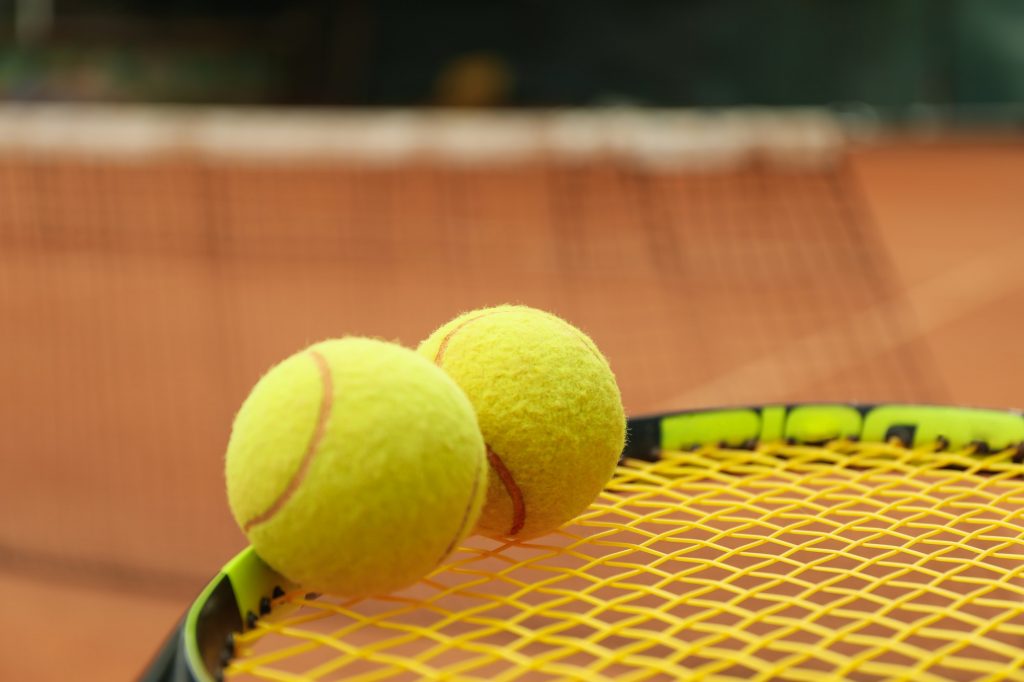 Eyes on the prize

Sporting tournaments, such as Wimbledon, The Masters and The Melbourne Cup, receive great fanfare, but much more important ‘tournaments’ are playing out continuously in the economy.

Chalk and Stone is the name of a hub (or incubator) for start-up technology firms that are trying to create digitally disruptive financial services and products.  When Chalk and Stone was launched earlier this year it received 350 applications for a place in its Sydney hub.  That is, 350 start-up firms applying to just one hub (Chalk and Stone), in one sector (fin tech), in one city (Sydney).  There are thousands of digital start-ups in Australia if we include all sectors and all regions.

The great majority of the founders of those start-ups will expend a huge amount of effort, but will never receive any financial reward.  That effort versus probability of success seems incongruous until digital disruption is thought about as a ‘tournament’.

In most sporting tournaments a large proportion of the prize money goes to a small number of players who survive the early rounds.  The 16 men and womens’ quarter finalists at Wimbledon are paid almost as much prize money as the other 250 contestants combined.  The two singles champions receive 18 percent of the total £21 million of prize money, which is more than the total prize money received by all of the 128 players who are knocked out in the first round.

The graph above shows that the pay-off at Wimbledon is highly convex (upward curving) in the number of rounds that are won.  The prize money at Wimbledon starts off low for players eliminated in the first round (£29,000) but then approximately doubles for every round that a player survives – reaching £1.9 million for the singles champions.

Beyond Wimbledon, in the wider world of professional tennis, pay-offs are even more ‘convex’.  There are over 3,000 ranked tennis players in the world but fewer than 10 percent of them earn more than $100,000 per year from tennis.  Moving up in the rankings does not make that much difference to earnings until players get near the top and then earnings rocket upward.

An important, but curious, aspect of tournaments is the amount of effort that participants put into winning the prizes.  The average earnings of the 3,000 professional tennis players are tiny compared to the effort needed to train for and participate at the professional level.  This prize-to-effort mismatch, which is widespread in culture, commerce, science and politics, has important economic consequences.

The management ranks of large corporations are a kind of tournament.  The CEO of a very large corporation might receive annual compensation that is 128 times that of a newly minted graduate (to extend the Wimbledon comparison).  As our graduate moves to more senior positions in various firms throughout her career, her compensation rises steadily.  But just as in a sporting tournament, compensation only really takes off at the highest levels of the firm.  More formally, we would say that compensation for managers is a highly convex function of management level.

There are many dimensions to compensation of corporate executives.  What I am emphasising here is that managers in corporations are engaged in a tournament in which the high level jobs are the prize.  Unsurprisingly, the total amount of effort that is exerted by low and middle managers in the pursuit of those prizes is a large multiple of the prizes themselves.

Is it good for the managers themselves to engage in the tournament?  I don’t know.  We could equally ask ‘Is it good for all those lower ranked professional tennis players to pursue their dream, even if they never make it to Wimbledon?’.  Obviously, tournaments are not all about winning.  Participation — being a player — is itself rewarding.  But the important point here is that relatively small prizes elicit large amounts of effort and that has economic consequences.

One group that the corporate tournament is surely good for is shareholders.  If shareholders pay their senior management teams very high compensation, then not only does that attract more talent to senior management ranks, but it creates a tournament for the junior and middle management who form the ‘engine room’ of many firms.   For the relatively low cost of high compensation for senior executives, huge amounts of effort are exerted in the engine room.

Obviously, the commitment and professionalism of corporate middle management is not all about pursuit of advancement.  But the prize dimension of high senior executive salaries should not be ignored.  The salary levels of CEOs and their direct reports are often characterised as a zero-sum game between senior management and shareholders.  But that is not right, because it ignores the fact that those high salaries are the prizes in a tournament.

The tournament of tech start-ups

Back to our digital disruption start-up firms.  A ‘tournament’ exists where there are many participants striving their utmost, for just a few very large prizes.  The tech space has for many years been something of a tournament where the creation of very valuable firms (Microsoft, Apple, Google, Facebook, etc.) is the prize to the founders.  However, the cost of participation in a lot of tech sectors is so large that the number of players is limited.

But in Web 2.0 that has changed.  The scalability of cloud computing plus apps for mobile devices have reduced the scale of resources needed to create new firms to take on established incumbents in many industries.  Suddenly, the threshold of minimum resources needed for entrepreneurs to enter the ‘tournament’ for new firms has been radically lowered.  It is as if the digital disruption tournament has been opened to all comers.  We know how much effort those large prizes will elicit.

This has implications for firms that have been given high valuations by the stock market.  The level of effort in the digital disruption tournament means that not only are incumbents not safe but the disruptors are not safe either.  There look to be quite a lot of disruptor firms that have been given high valuations when there is nothing to stop them from being disrupted.  I will make that the subject of another article.

There are a lot of other touraments that are worth discussing when there is time.  Investment management firms are engaged in a tournament for the new investment money that flows into the sector (mostly superannuation contributions).  A disproportionate amount of the new money flows to a small number of investment managers that have the best recent portfolio performance.  In this case the interesting thing is not the effort that the tournament structure elicits, but rather the risk taking behaviour.  That can be the subject of another newsletter.