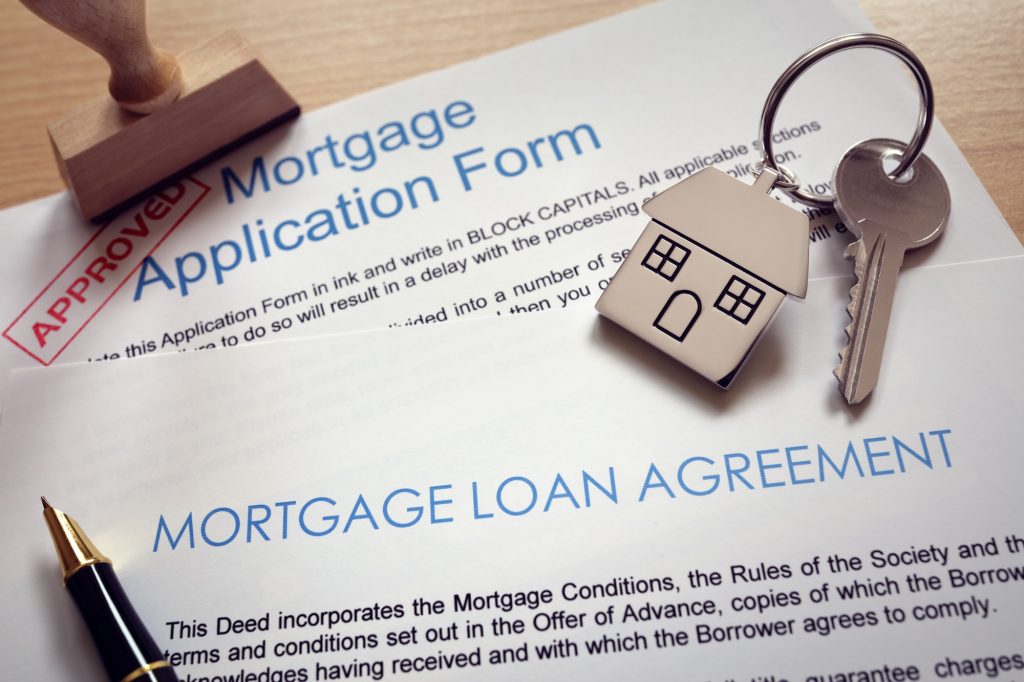 Fixed mortgage rates will rise when the RBA’s Term Funding Facility (TFF) ends in a few weeks time, on 25 June. The introduction of the TFF in March of 2020 sent fixed rates tumbling and created the best opportunity ever for Australian homeowners and investors to lock in low-cost financing for the medium term.

Fixed rates fell for two reasons. First, the TFF cut the funding costs of banks by offering them 3 year fixed rate funding at a near zero interest rate. Second, it increased competition between banks by making it easier for small banks to offer fixed rate loans. The ending of the TFF will reverse both of those effects, causing the TFF to rise, but not to pre-TFF levels.

The TFF’s influence on the funding cost of banks making fixed rate mortgages is the key to understanding the effect of the introduction of the TFF, and now its withdrawal.

The Cash rate is the benchmark short term (overnight) interest rate set by the RBA (Reserve Bank of Australia).

The Deposit premium is the extra interest rate above the Cash Rate needed to attract deposits (and other funding such as bank bills and bank bonds.)

In early 2020, before the TFF was introduced, the funding costs of large banks was approximately the Cash Rate plus a deposit premium of 40 bps (0.40%) plus a cost of hedging IR risk of about 40 bps; that is, the Cash Rate + 80 bps.

But then in March 2020 the RBA started lending money to banks fixed for three years at the Cash Rate at the time (0.25% in March, falling to 0.10% in November).  So, the RBA’s TFF program reduced the funding cost of the large banks for 3 year fixed rate mortgages by about 80 bps, from the Cash Rate + 80 bps to the Cash Rate flat.

Not only did the TFF reduce funding costs, it also increased competition in the provision of fixed rate mortgages by making it easier for smaller lenders – regional banks, credit unions and building societies — to make fixed rate housing loans.

The smaller lenders generally have more difficulty than the big banks in handling the interest rate risk that they take on by making fixed rate loans. It is more expensive for them to lay off IR risk in the risk markets (swaps or treasury bond futures), or to secure fixed rate funding in the bond markets.

The TFF takes away the IR risk of fixed rate lenders. The RBA simply absorbed the interest rate risk by providing fixed rate funding, and did not charge for that. That made it so much easier for small lenders.

The combination of low cost funding and greater competition in the market for fixed rate mortgages drove fixed rates to historically low levels. Until recently the lowest 3 year fixed rate mortgage from the big banks was the 1.75% offered by Ubank (owned by NAB) for owner occupier, principal and interest loans. Ubank’s rate is now up 10 bps to 1.85%.

So, what happens now? There will be a late rush for fixed rate mortgages and banks will draw down on a larger part of their TFF allocations. So far they have drawn down $130 billion (of $200 billion available), and that figure is increasing by about $8 billion a week. Even at that rate $40 billion of the TFF capacity will go unused by 25 June.

What will happen after the TFF ends? 3 year fixed rates will rise. The funding cost of big banks will rise to approximately the Cash Rate plus 25 bps. It is not the deposit premium that will rise. Instead it is the cost of hedging interest rate risk. Why won’t the deposit premium rise back to 40 bps? Because banks now have access to a vast amount of variable rate funding at 0% interest rate. Let me explain.

As a result of the RBA’s quantitative easing program, Australia’s banks have about $270 billion deposited at the RBA in accounts called exchange settlement accounts. Of that $270 billion about $25 billion is needed to operate the payments system. But the rest has been created, in the Covid19 crisis, by the RBA’s QE program. Let’s discuss how that works in another newsletter (or, see a previous article here).

The important point is that those deposits at the RBA earn an interest rate of 0%, which is 10 bps less than the current Cash Rate. The banks can draw down on their ESA account deposits at any time to lend into the mortgage market. So, the opportunity cost of using those funds is zero; that is, the Cash Rate + (-10) bps.

In addition, the cost of hedging IR risk at the moment is about 35 bps (the difference between the 3 year swap rate and the 90 day bank bill swap rate, in case you are wondering). So overall, after the TFF ends the big banks’ funding costs for 3 year fixed rate mortgages will be approximately:

On 25 June of this year it is last drinks for the TFF, so the banks are topping up big time on the low cost funding.  Homeowners and investors should do the same if they have the opportunity, because fixed rates will soon rise.

Investors who have been putting off refinancing to a 3 year fixed rate mortgage should ask themselves what they are waiting for now?. Do they think that the Cash Rate is going lower? That is not impossible, but it is highly unlikely at this stage. The ending of TFF is one of those moments that should crystallise action.