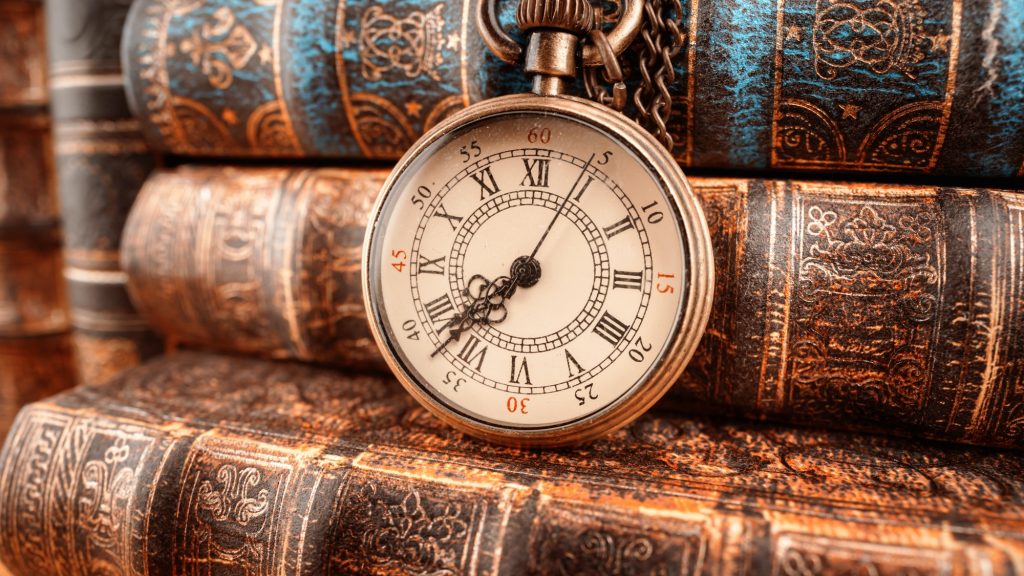 History moves on a frame

The Greek debt crisis is in a brief hiatus that can only last for weeks.  Then the impasse between the newly elected Government of Greece and a coalition of countries led by Germany will have to be resolved.  An important issue here is the rapidly changing way in which the German public perceives the role of their country in Europe.

It makes sense because the world really was transformed by WWII.  The end of the war did mark the beginning of a new era.  But now the present era is increasingly defined in terms of the new century.  This change has happened at the beginning of each new century of the Western calendar and a new millennium makes an especially sharp break with the previous era.   In just the last few years, “In this century” or “since the turn of the millenium” has replaced “since WWII”.

This change is not so important for most of us, but it is important for Germany.  In an era that began with the end of WWII German people were reminded nearly every day of their national nightmare.  Every instance of “since WWII” was a reminder.  But now with a new frame for the current era – beginning with the new century – Germany’s perception of itself is changing.

Since WWII, Germany has felt the need:  to be the model citizen within the EU;  to pay more than its share of financing of Europe;  to not send its armed forces into action and to generally tread lightly in all international settings despite its obvious heavyweight status.  The self-imposed need to tread softly may be diminishing now that history has moved on one frame.

We can see this in the current sovereign debt crisis in Europe.  If this crisis was playing out even 10 years ago German public opinion would be resigned to bearing much more than their share of the burden of bailing out Greece.  This would be seen as another act of national contrition and penitence.

None of the players in the Greek debt negotiations wants to precipitate a Greek exit from the Eurozone.  Quite apart from the hardship that would create for the people of Greece, the economic and political consequences for the rest of Europe are impossible to predict.

Nonetheless, it would be easy for the parties to miscalculate.  I am especially worried that the Greek Government of Alexis Tsiparis will not realise that Germany’s self perception of its role in Europe has changed significantly since 2011 when Angela Merkel backed down and made major concessions in the bailout negotiations.  There is a danger that he will expect a similar backdown in 2015, not understanding that history has moved on a frame and that substantial concessions may not be forthcoming.