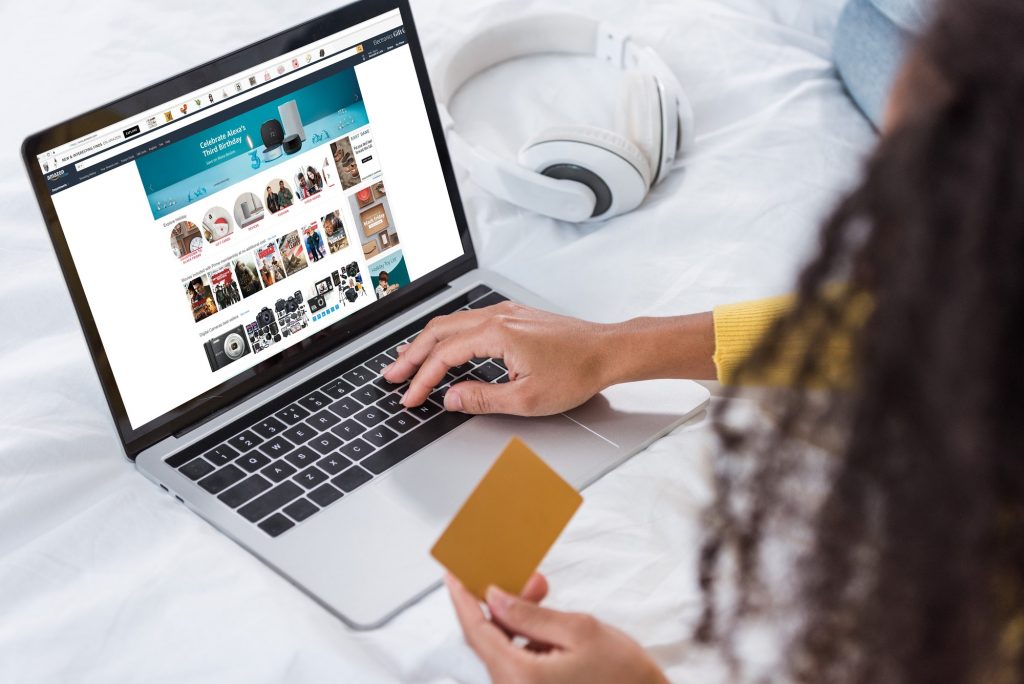 I am a big fan of Jeff Bezos, the founder and CEO of Amazon.  Reading his views on ‘complexity’ in business changed my thinking on that subject quite a lot.  Bezos says that Amazon’s core competency is the management of complexity.  He intends to create value for his customers by allowing them to outsource complex parts of their business to Amazon.  But is he getting distracted?

You can see the Bezos complexity strategy playing out in Amazon’s expansion.  Amazon started off by selling books online and then all kinds of other wares.  But it moved on to being a provider of ‘execution’ for other retailers.  Those retailers source product and set their prices on Amazon’s platform, but then Amazon manages the most complex parts – delivery, payments, handling of returned items and disputed transactions.  Amazon is allowing other retailers to outsource the most complex parts of their businesses to Amazon which specialises in the low cost management of that complexity.

A lot of investors find Bezos’s overall vision for Amazon very compelling, and they have been incredibly patient with it.  Over its entire 20 year history Amazon has only made $1.9 billion in accumulated profit on its $400 billion of sales – see the chart below.  Last year Amazon lost money on $90 billion of sales.  But it grew sales at 20% and it is the growth story based on the management of complexity that the market believes.

Amazon is unique in that it is one of those firms that was born in web 1.0, then survived the dot-com bust and is still going strong in web 2.0.  Every other firm that did the same – eBay, Google, Salesforce, etc. delivered big profits, but not Amazon.  It was born in web 1.0 and is going strong in web 2.0 without delivering profits, such is the market’s belief in Bezos and his vision.

But concern about Amazon is rising, as expressed in the 20% share price fall last year, when the rest of the S&P 500 rose 11%.  The worry is that Bezos is expanding Amazon into industries that don’t match his long term focus on complexity.  For instance, Amazon has started an inhouse production company in Hollywood to make movies.

Making Hollywood blockbusters and TV series is, of course, an incredibly complex business.  Each project has a completely different set of players, the challenge in merging creativity and efficiency is acute and consumer tastes change at lightning speed.  I sometimes wonder whether it is the ability to manage complexity, rather than a surfeit of creative talent, that explains the success of Hollywood.  Why are Silicon Valley and Hollywood neighbours in California – it is all about complexity.

But nonetheless, Amazon expanding into making movies – really?  It seems to me that Bezos’s expansion into manufacturing (e-readers and phones) and now into entertainment production is turning Amazon into a conglomerate.

A conglomerate is a firm that has divisions that are in highly dissimilar industries.  Wesfarmers, for instance is a conglomerate.  It is mostly a retailer (Coles, Bunnings, Kmart, etc) but also owns coal mines, a chemicals firm and until recently an insurance business.  Or think of Richard Branson’s Virgin companies which have included airlines, record labels and credit cards.  Or, the mighty GE, with its divisions in finance, jet engines and until recently broadcasting (NBC).

Conglomerates are rare anachronisms in 2015.  Shareholders want firms to focus on one sector, or one coherent strategy, and then be a leader in that sector.  Consider for instance Orica which decided to focus on explosives and spun off every other division (chemicals, fertilizers, paints).  Or, BHP spinning off South32.

Focus just has so many advantages.  Focused firms are easier for outsiders to understand – which matters for raising low cost capital.  They don’t divide the attention of the senior management team.  They allow the firm to build a culture that is ideal for a particular sector.

Successful, and enduring, conglomerates all have some particular quality that they can take to each of their divisions and add value.  In Virgin it is the the Virgin brand that is used to launch products is different sectors.  In GE it is a unique corporate culture.  In Wesfarmers it may be two strong leaders in Michael Chaney and Richard Goyder who are able to acquire businesses at good prices and turn them around.  But many people are not convinced about the longevity of the Wesfarmers conglomerate.

My guess is that Amazon is headed for trouble in 2015 unless Jeff Bezos stays true to his vision of managing complexity.  To tell how many other investors are expecting trouble we should look at what percentage of Amazon shares have been short sold (meaning that bearish investors have borrowed shares and sold them).  Surprisingly, only 2.6% of Amazon has been short sold, which is not a large percentage.

Nonetheless, I can’t help feeling that if Bezos gets distracted by Hollywood or space travel or whatever, then the Amazon share price will be punished.