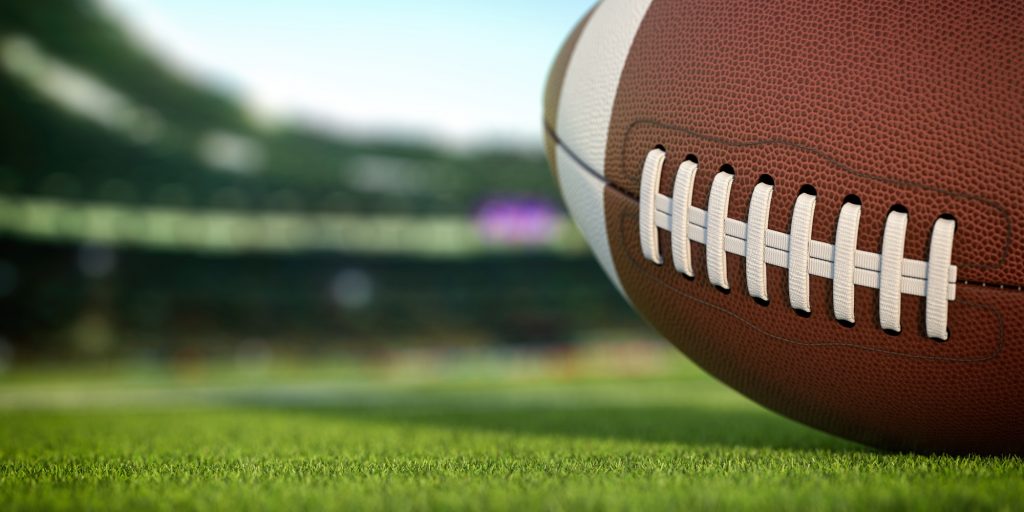 Strategy: The AFL’s version of events

In 2016 an extra week was inserted into the calendar of the Australian Football League (the AFL).  No games are played in that week, which sits between the end of the regular season and the beginning of the finals series (the play-offs).  Football fans were baffled and annoyed by the change.   But it does make sense in product strategy terms.  The extra week is part of the creation of more than one ‘version’ of the AFL’s product.  The full product – the 23 week regular season plus the 4 weeks of finals – for the domestic audience, and a shorter version of just 4 weeks duration for the global audience.

Imagine that it is your job to develop and implement the AFL’s strategy for growing the Chinese audience for Aussie Rules football.  You have a lot to work with:  A quality product;  a massive market;  growing interest in all things Australian;  and matching time zones.
On the other hand there is a lot of competition.  Every major sport wants to grow its share of the Chinese sporting audience.  The competing football codes have super-brands such as Real Madrid, the Dallas Cowboys and the All Blacks.  And, that is just football, without mentioning Wimbledon, the Tour de France, The Masters and the like.

You have to decide what product you are going to deliver into the market.  Will it be a weekly highlights package on television sports channels, or full games on internet channels, or something else?  The AFL has offered those products for some time now without great success.

An intense, high quality version of the product

You conclude that a new approach is needed — an offering that matches the modern global consumers’ demand for shorter, more intense and more varied experiences.  You decide that your standard offering to Chinese sports fans will be the AFL finals series which runs over four weekends (spanning, 24 days) in September of each year, culminating   in the bone-crunching Grand Final.
So there it is – you have decided to create a version that is a four weekend, knock out tournament between the best 8 teams to decide the winner of the AFL Premiership.  The 23 preceding weeks will decide which teams enter the tournament and how they are seeded.  Chinese fans won’t need to worry about those preceding weeks, just as Wimbledon fans don’t worry about how the seeding at Wimbledon is determined.
To create this intense, high quality version you need the eight teams to be rested and at their peak.  Moreover, you want some separation in time between the 23 week regular season and the tournament.  So, you advise the AFL board to insert a week into the schedule to freshen up all teams and create product separation.

This extra week distorts the overall competition somewhat and perplexes Australian fans, but nevermind.  The AFL has what it needs for the global market.

Creating versions of products is actually very common, because there are a number of good reasons for versioning, including the following:
1.     Market segmentation:   If there are features of a product that are highly valued by a segment of the market then a separate version will be created and sold at a higher price into that segment.  If the higher pricing of the version more than off-sets the extra cost of the version, then some of the increased gain-from-trade is captured by the seller.  Business class air travel is an obvious example in which the very high margins in business class sales are critical to the profitability of full service airlines.  Hard covered books versus paper backs is another example.
Sometimes versions are created not by adding features, but instead by subtracting or disabling features.  Many information products are of this kind.  Software, for instance, is created with all the code in place and then features are turned off to create low end versions.  The professional version is degraded into the student version.  The same is true for online newspapers.
2.    Framing the buyer’s decision:   Three versions of a product –basic, mid-range and high-end — helps to ‘frame’ the choice for consumers.  Buyers can then tell themselves that they are neither being stingy nor exorbitant when they buy the standard version instead of the low-end or deluxe version.
Car manufacturers are great exponents of framing with versions that vary on the dimensions of engine size and options packages.  Consumer electronics firms are the same.  They spend a lot of time thinking about what features to use for versioning – memory is a favourite one for phone makers.
3.    Lock-in: Free versions of products are sometimes about ‘lock-in’ of the customer.  Firms are always trying to increase the cost to their customers of switching to another supplier (lock-in the customer).  Ultimately the value of a customer relationship to a firm is capped by the cost to the customer of switching to a competitor.  A firm who’s customers have zero switching costs has zero pricing power.
Free versions of products, such as free versions of software, can lead to customers creating their own high switching costs by investing time in learning to use the product.  Time that would have to be re-invested in learning another product.

At a higher level versioning should be thought of as just one part of the suite of techniques that firms have for ‘capturing value’.  It is not enough for firms to ‘create’ value in transactions with customers.  For long term viability and growth firms need to capture enough of that value for their investors.
I know that is a statement of the obvious.  But sometimes firms are not clear enough in their thinking about separating:

Back to the AFL

The AFL’s growth strategy is not always as well conceived as it might be – the expansion teams in Queensland are an example of that.  However, it is usually well implemented.  The strategy of investing to grow the international audience requires changes to the product.  In particular, the carving out of the final series into a separate version of the product, and the extra week between the regular season and the final series can be seen as a part of that.