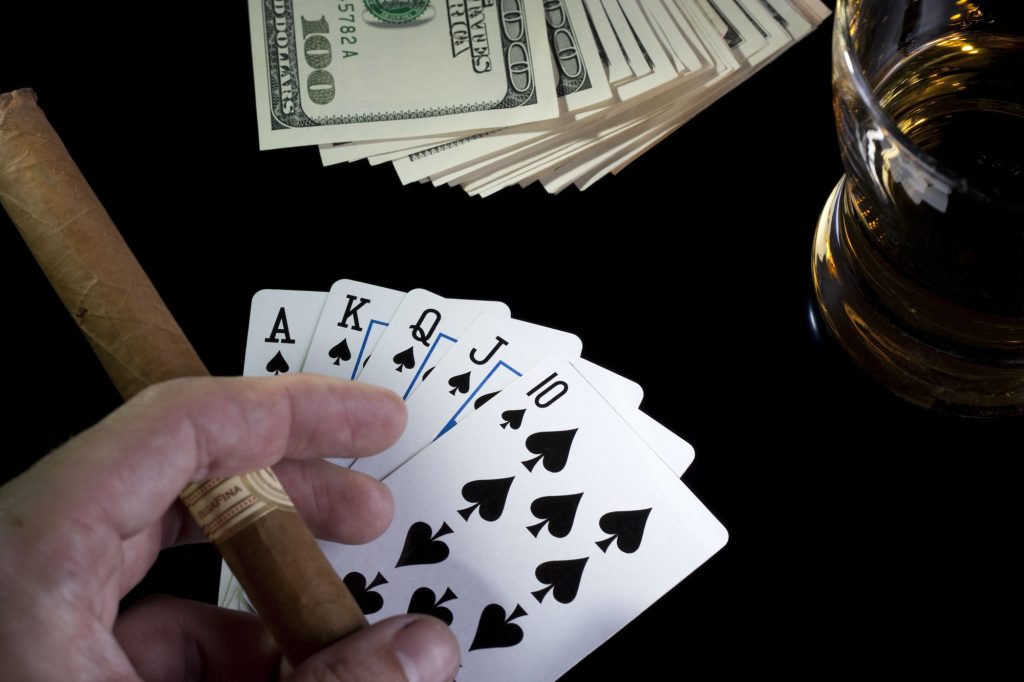 Strategy: The Biggest Bet in History

The biggest ‘bet’ in history is a bet between China and the US that began in 1972 and will play out over nearly a century.  The US (or more generally the Western alliance) is betting that China cannot build a highly developed economy without becoming a democracy.  China (more specifically the governing Communist Party) is betting that it can.  For two separate reasons, now is a good time to check in on how the bet is playing out.

In 1971, US President Richard Nixon saw an opportunity to radically change US strategy towards China.  Up to that point the China strategy of the US was essentially the same as its strategy for the Soviet Union.  It can be described in one word – containment.
The strategy of containment of the ‘Communist Bloc’, that ran from Poland to North Vietnam, saw the US give military support to any country that was fighting an ally of the Soviet Union or China.  And, it was not just military containment.  The US sort to limit Soviet and Chinese engagement with the West in commerce, science and culture; and through commercial embargoes, travel restrictions and boycotts.
But by 1971, the interests of China and the Soviet Union had diverged considerably, and relations between the two communist powers had turned hostile.  Nixon saw an opportunity to isolate the Soviet Union by engaging with China.  This seems matter of fact now, but it was a radical remaking of US global strategy at the time, and a bold and brilliant move.
Nixon’s Secretary of State, Henry Kissinger, travelled in secret to China in 1971 to open discussions and set up Nixon’s trip to China in 1972.  Nixon proposed a warming of relations and structured dialogue on the points of difference between the two nations.  At this stage the new US policy for China was not fully formed, but the positive response of Chairman Mao to US overtures soon led the US to believe that switching from a strategy of ‘containment’ to one of ‘engagement’ could work in the long run.

The risk and reward in the bet

For both sides a switch to ‘engagement’ offered high risk, but also high potential rewards.  From the West’s perspective engagement was higher risk than containment because it could facilitate the growth of China into a great economic power.  China would then have the military and global political power that goes with a large share of global economic output.
But here is the crucial point.  The US also believed, and still believes, that China will not be able to attain a high level of economic development without becoming a democracy.  If China does become a global super power, and over the same journey joins the world’s group of democracies, then that will be a win-win result from the West’s perspective.
The perspective of China’s leadership was naturally quite different.  The benefit of engagement was the economic and technological development that it might facilitate.  The danger was that it would release forces of social and political change that threatened the rule of the Communist Party in China.

Deng goes all in

Nixon’s trip to China was a risky and bold move by both sides.  It was the opening round of bets on how long term engagement would play out, and to who’s benefit.  But Chairman Mao, who was born in 1893 – the very middle of China’s ‘Century of Humiliation’ – was not the leader to move engagement to the next level.  That had to wait until Deng Xiaoping rose to leadership of the Communist Party in 1978.
Deng believed that a market economy, with Chinese characteristics, could deliver great outcomes for the Chinese people.  Deng was not afraid that the Chinese communist party’s monopoly over power would be threatened.  He launched sweeping domestic economic reforms and rapidly opened the Chinese economy to the world.  He moved all-in on the bet about how the West’s engagement with China would play out.

What is the state of the bet?

In 2018, nearly 40 years since Deng’s upping of the ante, there are two good reasons to consider the state of the bet.  The first is that China has reached a critical level in its economic development.  With a per capita GDP of about $US10,200 (nominal IMF figure), China is at the bottom of the $10,000 to $15,000 range that is known as the ‘middle income trap’.  This is the name for the income range that many developing countries can reach, but cannot go beyond.
There are dozens of examples of countries that have grown rapidly to incomes in this range – Turkey, Malaysia, Brazil, Costa Rica, Thailand, Mexico, Lebanon and Chile for instance.  But far fewer examples of countries that continue growth through the range to higher levels of economic development.
The short list of successful countries (so far) includes:  Japan, South Korea, Taiwan (an independent province of China), and Singapore.   The similarity of these countries to China in either location, history or culture gives hope to the idea that China might power through the middle income trap.  But we should also note that the successful countries are all democracies.  In fact every nation with a highly developed economy is a democracy, without any exceptions.  Every single country in the OECD is a functioning democracy.

Who wins the bet?

The crux of the bet, is whether China, or any country, can grow into a fully developed economy with high levels of per capita GDP (well beyond the middle income trap levels) without becoming a democracy.  We don’t know the answer to that but time will tell.
My belief is that the West will win this bet.  Democracy and high levels of economic development are inseparable.  China’s Confucian culture of respect for order, hierarchy and rule of law, plus China’s centuries long history of centralised rule and the promotion of talented, honest people into the national administration, won’t be enough.
I will have to postpone my explanation for why a democratic institutions are a necessary condition for a high level of economic development for another newsletter.  That article will discuss the issue in terms of the relative future economic prospects of China and India (which is already a democracy).
Note that I am not saying that China’s economy won’t become highly developed; I’m saying that China’s ruling Communist Party will have to relinquish its monopoly on power for that to happen. I should also note that academics are divided on this matter of how central democracy is to economic development.  There are quite a number of highly regarded economists who do think that China will power through the middle income trap without democratic reforms.

Slipping back to containment

The second reason for discussing the greatest bet in history at this point in time, is that the US seems to be losing it strategic clarity in regard to China.  The Obama administration and now the Trump administration seem to be losing some faith in the decades long strategy of engagement with China.  President Obama initiated the ’tilt to the Pacific’ strategy of redeploying US forces from other parts of the world, nearer  to China.  Moreover, Obama’s administration excluded China from the Trans-Pacific Partnership (TPP) trade negotiations, amongst other measures.  President Trump’s ramping up of the ‘freedom of navigation’ exercises in the South China Sea is a classic ‘containment’ activity.
A fascinating aspect of the biggest bet in history is that the positions of these great countries represents the absolute faith that each has in the superiority of their own political philosophy and system of government.  But only one will be proven right, and it matters which is.