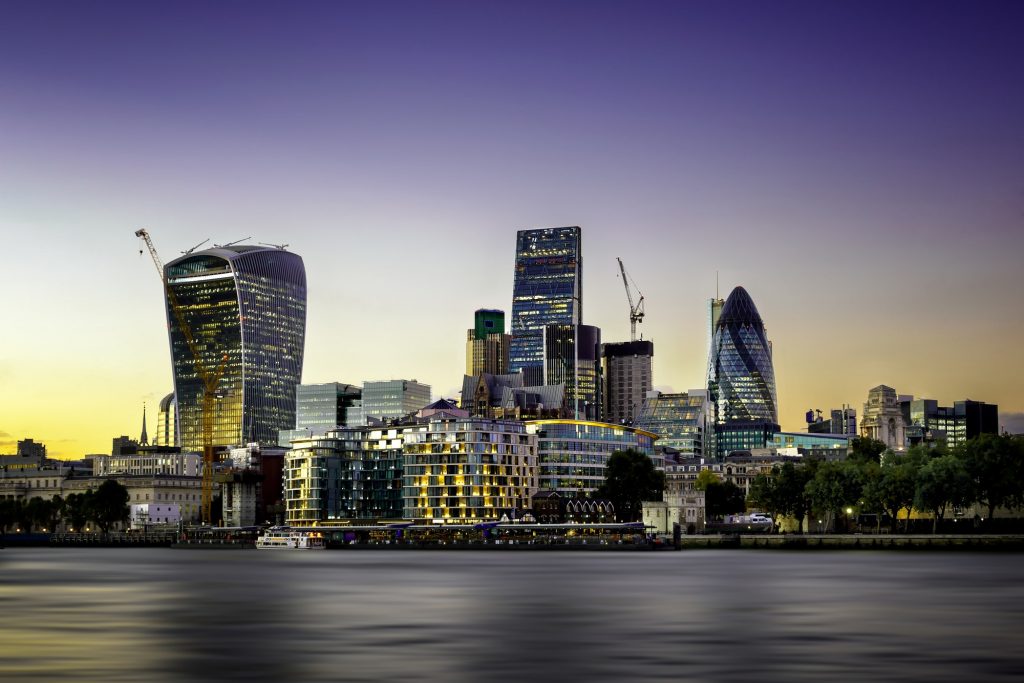 ‘Institutions’ is a word that is used so freely that many people don’t even realise they don’t know its true meaning.   That is unfortunate because an understanding of the nature and purpose of institutions, and how they evolve through time, is essential to not only economics, but history, politics, and much else.   This article is the second in a series on understanding the true meaning of words and expressions used in finance.   The first in the series (on the correct meaning of ‘hair cut’) is here.
It is common for the words ‘organisation’ and ‘institution’ to be used interchangeably.   However, ‘institution’ is a much more comprehensive idea than ‘organisation’.   For starters a single type of institution may encompass many different types of organisations.   ‘Educational institutions’ include pre-schools, primary schools, high schools, colleges, technical schools, institutes, universities, and a dozen other types of educational organisations.   Think of how many different types of organisations fall within the rubric of: Democratic institutions;   religious institutions;   legal institutions;   healthcare institutions;   or   cultural institutions.
And, there is more to institutions than organisations.   Rules are a defining feature of institutions – both formal and informal rules.   In fact, there are institutions, such as marriage, that do not contain any organisations.   The institution of marriage is comprised entirely of informal and formal rules.
Here is the economist’s definition of an institution.   An institution is  the set of formal rules, informal rules and organisations that regulate and co-ordinate a particular type of transaction.   The meaning of ‘rules’ in this definition is broad.
Some examples will demonstrate that the three components of institutions – informal rules, formal rules and organisations – are all important, but their relative importance varies greatly across institutions.
Financial institutions:      Organisations + formal rules, but few informal rules
The financial system meets the basic financial needs of households, firms and governments through financial transactions that:   supply capital;   manage risk;   provide liquidity;   facilitate payments and provide advice.   Those transactions are facilitated, intermediated and regulated within a set of organisations and rules that are called financial institutions.   Commercial and investment banks, institutional investors, financial advisory firms, insurers, capital markets, risk markets and money markets all fall within the ambit of financial institutions.
An important characteristic of financial institutions is that formal rules are much more important than informal rules.   Financial institutions are governed by a great many laws, regulations and statutes, but informal rules are less important.   Dealing with your bank is not like transacting on facebook or sharing a beach with strangers.   Transactions with the bank are highly formalised and codified.   The primacy of formal rules over informal rules characterises all of commerce, but it is especially important in financial transactions.
Artistic institutions:      Organisations + informal rules, but few formal rules
The institutions that organise and govern transactions in the art world are characterised by many informal rules and few formal rules.   If you wish to organise a band, write songs, perform them live, build a fan base and get your music to them, then you will be governed largely by the informal rules of popular music culture and the sub-culture of your chosen genre.
To find a place within any subculture you will need to conform to informal and fluid rules of musical structure, instruments, dress, speech, conduct, etc.   The same is true if you wished to write a book or make a movie.   Notice that as you take your art closer to the world of commerce, to monetise your artistic impulse, then the more formal rules will come to the foreground.
Marriage      Informal rules + formal rules, but no organisations
Marriage is a social, religious and legal institution that governs relationships between couples.   There are no organisations in the institution of marriage, but there are many informal and formal rules.   You will have heard the saying ‘Marriage is a great institution, but who wants to live in an institution?’   Well, more people than you might think, as it turns out.
Virtually every society throughout time has had tightly binding rules about the acceptable forms of sexual relations between people.   At the centre of that concern is creation of children and who will provide the resources for their upbringing.   I am clearly bringing an economist’s perspective here, by thinking of marriage as regulating a ‘transaction’ between couples and focusing on ‘resources’.
Marriage is an example of a social institution that underwent radical transformation in Western countries in the 20 th Century.   Concerns about who would provide for children receded rapidly after WWII for the following reasons:   E ffective contraception lowered the likelihood that sex outside of marriage would create unplanned pregnancies;   the economic independence of women improved dramatically;   and the welfare state began providing resources to single parent families.
You can see here a combination of the transformative forces of technological change (effective contraception) and social/political change (economic status of women and the welfare state).   It is hard to talk about the nature and purpose of marriage without being controversial.   I am certainly not intending to say anything controversial here.   I am simply looking at the radical transformation of a central social institution through the eyes of an economist.

History is just ‘one damn thing after another’ (to quote Groucho Marx), if it is thought of in terms of great rulers, great battles and the rise and fall of dynasties.   It is much more insightful and clarifying to understand history as the evolution of institutions through time.   That is certainly the economist’s view of history.
The great drivers of change throughout history are ideas of two types.   First there are technical ideas about how to combine resources (technology).   Evolution in the techniques of energy, agriculture, metallurgy, transport, medicine and communication allow increasingly complex human activities and interactions.   Those activities are organised and regulated through institutions.   Historians use institutions as the framework through which to understand that evolving human activity.
Second, there are ideas about how we should live, how we should be governed and how we should view the world (philosophy).   The great religions, the enlightenment, democracy, liberalism, socialism and nationalism, and other great memes, have shaped and driven history at least as much as technology.   Without institutions that regulated and organised the activities that go with these philosophies, they would never have diffused throughout the world.
You can see the importance of institutions to history in the following comparison.   Consider Octavian’s Roman Empire versus Genghis Khan’s Mongol Empire.   The Roman Empire reached its zenith (in the West) about 1000 years before the Mongol Empire, but which has had the most enduring effect?    Can you think of any significant Mongol institutions that endure to this day?   Any Roman institutions?
A defining characteristic of great global powers is that they create and export institutions.   Think of the British period of global power in the 19 th Century and the political, legal, economic and cultural institutions that it exported.   It is often predicted that China will in this century become a great global power.   A necessary part of that prediction is that China will create and export institutions.   If you believe that China will be a great global power, then it is worth thinking though what those exported Chinese institutions will be.

Evolution and control of institutions

Institutions evolve to organise and regulate the activities that arise from new technologies and new philosophies.   But institutions often change too quickly or too slowly.   Institutions change quickly in a revolution, such as the French Revolution or the Russian Revolution.   The very meaning of ‘revolution’ relates to institutions.   What is ‘revolving’ in a revolution? – institutions are revolving.   A revolution is the turning upside down of institutions.
In our current world the problem is that institutions are evolving too slowly relative to technology.   To take a trivial example, the informal rules that should regulate transactions on Facebook, Twitter and other social media have not evolved at nearly the pace of the technological change.   A more important example is technology that facilitates modification of the human genome, and human cloning, and the near absence of institutions to regulate that activity.
In a free society there is always a contest for control of institutions.   The contest between progressives and conservatives in the US is a clear example.   Progressives have a strategy of controlling the institutions of education and popular culture.   Most people would agree that universities and Hollywood are largely under the control of progressives.   The progressives’ strategy is to influence the informal rules of society – mores, values, ethics, principles – in the belief that informal rules will eventually be codified into law.
The conservative strategy in the US is to control legislatures and the courts, including state legislatures, governorships, the Congress, the Whitehouse, federal courts and the Supreme Court (especially the Supreme Court).   These institutions control the process of turning informal social mores into law (legislatures) and then the interpretation of law (the courts).