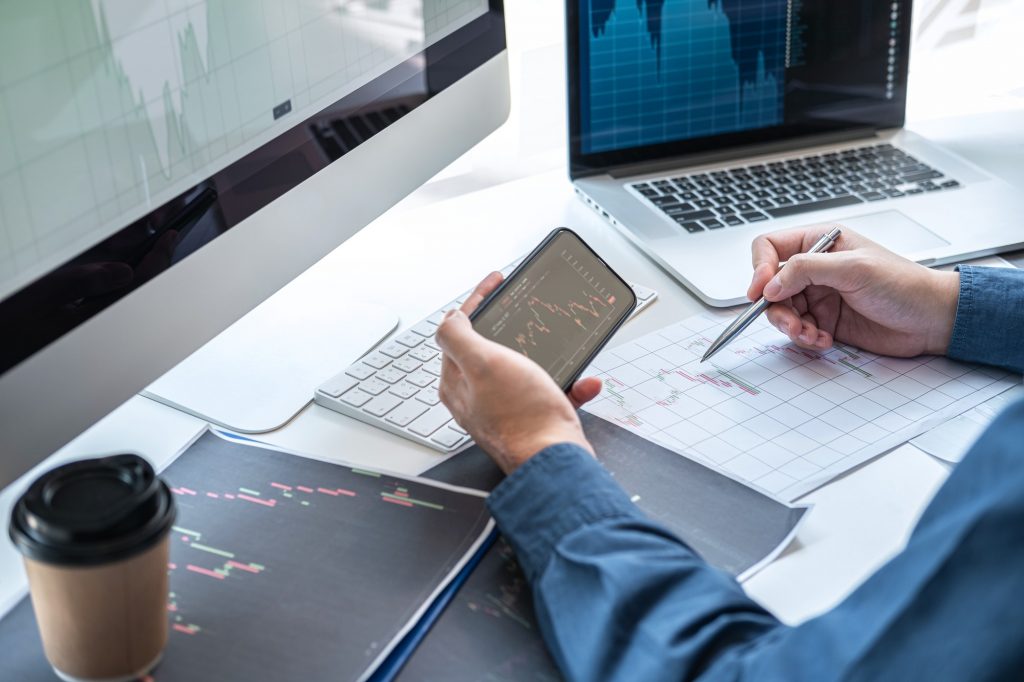 What is the biggest market to be ‘disrupted’ in the last 10 years by new technology.  Is it retail markets like books and music?  Is the taxi market?  Is it the print media?  No, it is the global oil market.  New production technologies have increased the supply of oil and gas to the point where the oil market has been disrupted.

The graph above shows that global demand for oil has risen rapidly over the last 6 years, but the supply of oil has risen even faster.  Most of the increase in production has taken place in the US.  The US Energy Information Agency provides the following figures. From 1 Jan 2009 to 1 Oct 2014 global oil production increased by 9.0 million barrels per day (mbd), of which 5.7 mbd was increased production in the US (with another 1.2 mbd increase in Canada).

There is a key difference in the type of forces that are driving the price of oil up versus those driving it down. The upward forces on the oil price arise from scale factors — the size and growth rate of the global economy and the volume of OPEC’s oil production. In contrast, the downward forces on oil prices are technology factors — the more efficient use of oil in the global economy, the rapid increase in production of renewable sources of energy (from a small base), and especially, technological improvements in the production of oil and gas.

Will the technology based downward forces overwhelm the scale based upward forces to drive oil prices to permanently low levels?  There is great uncertainty here.   We don’t know how rapidly the new production techniques developed in North America will be adopted in other parts of the world.   Moreover, we don’t know how rapidly entirely new technologies that lower the cost of oil production will be developed.  Nonetheless, I would not be inclined to bet against the technology driven downward forces.  My guess is that oil won’t rise above $US100 per barrel for many years — perhaps never again.

OPEC does not have the luxury of waiting to see what forces will dominate the oil market over the next 30 years. It has to make strategic choices today.  OPEC has to look forward to realistic scenarios for the way the market develops in the future and then reason backwards, taking account of the likely actions of other players, to decide its best move today.

It seems to me that OPEC has looked forward and seen a much lower oil price well into the future and perhaps forever.  OPEC has reasoned that it is better to not try to maintain a high oil price today by cutting production.  A high oil price in the medium term would only speed the diffusion of the new oil and gas production technology out of North America and around the world.  Better to go to a lower price immediately to crimp production by the new techniques and slow, or even arrest, their diffusion.

OPEC’s reasoning here is not so different to why BHP and Rio Tinto are increasing production even in the face of a halving of the iron ore price. It is not irrational — it is sound strategy based on their perception of relative cost structures in the industry and total demand going forward.

There is a lot more to say about the oil market in future newsletters.  In particular, long term versus short term adjustments to the oil price; which firms will benefit most from a permanently lower oil price; what it means for Australian investors.