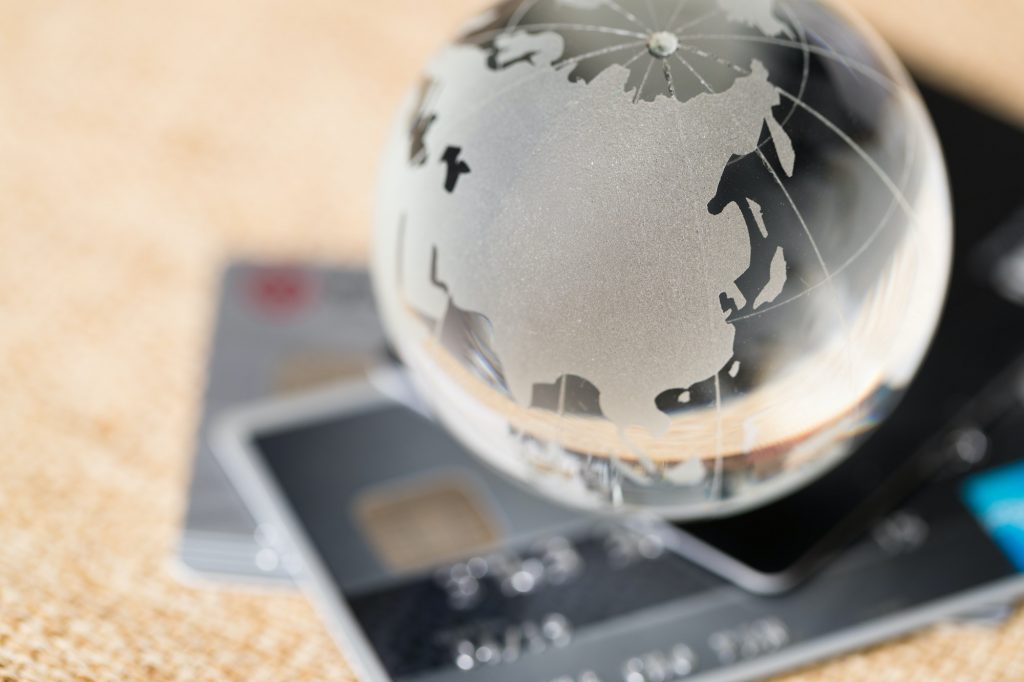 Does the recent acceleration of growth in the global economy mean that we are finally turning the page on the GFC, which began in 2007?  That depends on which narrative of the GFC you subscribe to – the Rogoff and Rinehart ‘bathtub’ explanation or Larry Summers’ ‘secular stagnation’ explanation.  If Rogoff and Rinehart are right then the GFC is a banking crisis which after 10  years of slow growth is coming to a predictable end.  If Summers and Co are right then the GFC is an expression of something much deeper, longer term and problematic in the global economy.

If you are Carmen Rinehart or Kenneth Rogoff (both Harvard professors), then you are feeling pretty good right now.  Their 2009 book This time is different: Eight centuries of financial folly predicted that as a result of the GFC the world economy would suffer between 7 and 15 years of slow growth, and then return to its normal growth path.  See the diagram above.
In the research that led to their book, Rogoff and Rinehart studied a very large number of financial crises across different countries and through time.  They found that financial crises can be categorised into one of four types on the basis of what caused the crisis.  Each financial crises has its origin in either:  The national government defaulting on its debt;  A collapse in the exchange rate;  A burst of hyper-inflation;  or Losses in the banking system.
The GFC of 2007-2018 is of the last type – it began as a banking crisis, when trillions of dollars of bonds, backed by subprime loans, made their way onto the balance sheets of banks.  The total losses on the write down of securities backed by sub-prime loans was $1.4 trillion.
The loss of consumer confidence and business confidence that resulted from the collapse of Fannie Mae, Freddie Mac, Lehmann Brothers, Bear Stearns, Merrill Lynch, AIG, RBS, Lloyds, etc. etc. sent the world economy into free fall.  The GFC was (is) a global economic crisis that originated in the global banking system.
The ironic title of Rogoff and Rinehart’s book This time is different emphasises that in the lead up to almost every financial crises the lessons of previous crises are foolishly put to one side, so that confidence can be maintained and the party can go on, even as the crisis comes near.
Their research brings out the common threads in financial crises.  In particular, it shows that it takes a long time for an economy to recover from a banking crisis.  The main issue being the slow growth that must be endured during the deleveraging of the balance sheets of households, corporations and especially governments.

It takes 7-15 years on average to recover from a banking induced financial crisis.  And now, 11 years into the GFC we have an acceleration of global growth that looks like it might propel the global economy to escape velocity from the GFC.  Rogoff and Rinehart were steadfast in their prediction that this would happen, and here we are.

Larry Summers rejects the Rogoff and Rinehart narrative.  He is the foremost proponent of the Secular Stagnation narrative of the course of the global economy.  Secular stagnation is the idea that without unsustainable levels of financial stimulus, there is not enough demand in the global economy to keep prices rising at a healthy rate.
Summers, who is also a Harvard economics professor, recently wrote on his twitter account that ‘It is far from clear that good growth and stable finance are compatible’.
What he means is that if the unsustainable financial stimulus was taken away from the global economy then it would fall back into a state of very low (or zero) growth and very low (or negative) inflation.  That is, without the unsustainable stimulus of: Ongoing quantitative easing in Japan and the EU;  Global debt that is rising as a percentage of global GDP; and Wealth effects of rising asset prices (stocks, bonds, real estate), then growth would fall to very low levels.
Secular stagnation adherents consider the GFC to be simply one episode in the longer term context of secular stagnation.  They point out that from 1945 to 1980 the global economy was propelled by the demand from:  Reconstruction after WWII;  pent up consumer demand;  and a baby boom in Western countries.  The extra stimulus of rising government deficits and easy money, as currencies finally fully abandoned the gold standard, then stimulated high levels of inflation.
But since 1980 inflation and interest rates have fallen in developed economies.  That has occurred despite the massive, and unsustainable, stimulus of growing government debt and consumer debt.  The ‘secular’ in secular stagnation means ‘not cyclical’.  Summers argues that the lack of demand is a property of the global economy that is much longer term than mere business cycles.
In this narrative the GFC is seen as being both caused by the accumulation of debt before 2007 and the cause of slow growth since, through its effect on consumer and business confidence.  Since the GFC began in 2007, not even increasing levels of global debt have been enough to maintain sufficient global demand and prevent prices falling – an ever increasing volume of new money, through rounds of QE, has been been needed to sustain even slow growth and slow price inflation.

We don’t know which narrative is correct – Rogoff and Rinehart’s rosy picture of the GFC being just another financial crisis that started as a banking crisis but will eventually pass.  Or, alternatively, the darker secular stagnation narrative in which politically acceptable levels of growth can only be maintained with financial stimulus (growing debt and money creation) that is itself ultimately unsustainable.
So who adheres to which narrative?  The US Federal Reserve promotes the Rogoff and Rinehart story.  It believes that as global growth accelerates interest rates will rise to more normal levels and the trillions of dollars of new money created by the rounds of QE can slowly go back into the Fed.
In contrast, bond markets and stock markets, especially in the US, are acting in accordance with the secular stagnation narrative.  They don’t believe that healthy growth is compatible with rising interest rates and and unwinding of QE.  They think that low rates and easy money are here for the foreseeable future.
Yes, inflation has ticked up a bit but, no, the financial markets are not ready for a heavy sell down of bonds and shares just yet.  The secular stagnation narrative is too compelling.  That does not mean that the markets think that we all live happily every after.  It just means that the markets don’t think that inflationary forces are large or that central banks have the will to raise rates and unwind QE (or even end QE in the case of Japan and Europe).
I am not expecting the markets to be proven wrong here.  Unless, inflation can be sustained above 2.5% in the US and Europe over the next few quarters, the markets will stare the Fed down, and we will not see a rapid rise in US overnight rates.
My view, as I have repeatedly stated in this newsletter, is that the GFC will only finally end when a burst of inflation substantially reduces the real level of accumulated global debt.  Inflation that deflates away debt, is ultimately the only way to reset the global financial system.   But that inflation may be some time coming.  The recent uptick in global inflation is a small thing compared to the deflationary forces of the last 37 years.