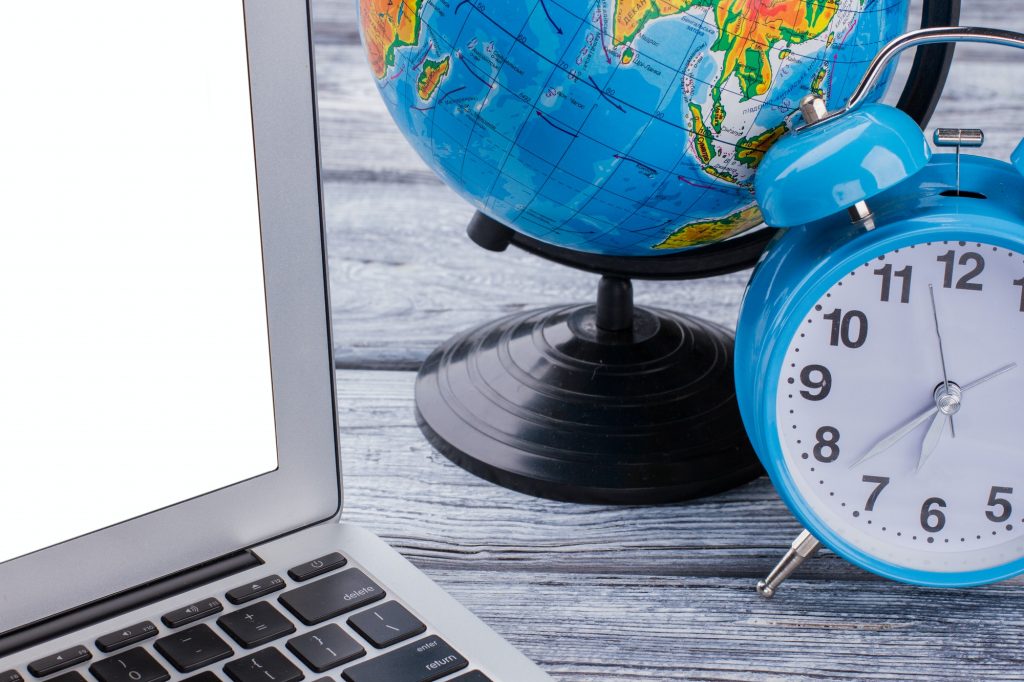 Expectations for the global economy have turned very sour in the last nine months and especially these past two months.  Growth forecasts are down and expected inflation is way down.  The same is true for the Australian economy.  Does that mean investors should wind back their allocation to global shares, Australian shares and other risky assets?  No, because the response of central banks around the world to the ‘melt down’ in economic growth, and especially the return of deflationary fears, will be to loosen monetary policy with interest rate cuts, and even new rounds of quantitative easing.  That will in turn put upward pressure on the prices of stocks, commercial real estate, infrastructure and other high yielding assets (hence the new term ‘melt-up’).  Despite the bad economic news, now is not the time for investors to sell down risky assets.

Many non-professional investors underestimate two very important things – the long term strength of deflationary forces in the global economy and the resolve of central banks to counter those forces.
I often ask groups that I speak to ‘what is the most fundamental problem facing the global economy?‘.  Non-professional investors will usually give answers like: ‘The China-US trade dispute’ or even ‘Brexit’.  Investment professionals usually come closer to the mark by answering: ‘Low levels of investment’, ‘low productivity growth’ or ‘unsustainable debt levels’.
I think the right answer is ‘enduring deflationary pressure’ or, almost equivalently, ‘secular stagnation’.  Enduring deflationary pressure refers to the downward trend in global inflation, beginning in the early 1980s and continuing to this day, which has resulted from the total supply of goods and services growing faster than demand.
Secular stagnation refers to the same thing but seeks to explain the low growth rate of aggregate demand.  Proponents of secular stagnation also emphasise that an outright deflationary spiral in the US, Europe and Japan has only been prevented by the deployment of unsustainable financial stimulus.  Without the extra demand that has been financed by massive growth in the total debt of governments, households, corporations and central banks since the early 1980s, the global economy would already have slid into deflation.

I use the term ‘enduring deflationary pressure’ because it directly expresses the greatest fear of central bankers — that their economy will head into a deflationary spiral. This is a downward spiral in which:
1. Growth in aggregate demand falls well below the growth of aggregate supply;
2. The prices of goods and services then fall;
3. Employment, incomes and confidence fall; causing
4. Consumer spending and business investment to fall; and so back to Step 1
During the Great Depression, a deflationary spiral took unemployment in the US, from 3.2% in 1929 to 24.9% by 1933.  Consumer prices fell by 23% over the same period.  In the GFC the US started down the same path, after the September 2008 bankruptcy of the global investment bank Lehman brothers smashed consumer and business confidence.   Aggregate demand plummeted and as a result consumer prices fell 3.4% in the last quarter of 2008 alone (an annualised inflation rate of -13.7%).  Unemployment then soared towards 10%.

Fighting deflation in the GFC

But unlike 1929, the US Government and the US central bank (the Fed) acted immediately to arrest the deflationary spiral.  Government spending soared (the deficit reaching 10.2% of GDP in 2009) and the Fed created new money to inject liquidity directly into the economy and raise inflationary expectations.
The Fed knew that creating vast amounts of new money through QE was a radical and dangerous experiment that would be difficult to unwind and might inflate asset price bubbles; the bursting of which could be catastrophic.   But the Fed’s fear of deflation trumped its fear of asset price bubbles or a permanent corruption of its own balance sheet. The UK and eventually the European Central Bank (ECB) followed the Fed’s lead into QE.
The first round of QE dragged the US back from the brink in 2009. But inflation again slumped alarmingly in late 2010 and then again in late 2012. The Fed responded both times by creating vast amounts of new money in the QE2 and QE3 programs.
The reason I am recounting these events is to remind you that it is the fear of deflation that impelled central banks to take the extraordinary action of QE, despite the obvious danger that attends it.  Modern central banks can live with recessions in which growth goes negative for a period of time, as a natural part of business cycles.   But they can’t live with inflation plunging below zero, because of the danger of entering a deflationary spiral.

From mid-2013 to late 2018 fear of deflation slowly subsided in developed economies. The tapering of QE3 was announced in June 2013 and the program’s buying of bonds ended in October 2014.  In February 2016 the Fed raised interest rates for the first time in nearly 10 years.   Later in 2016 the Fed announced a comprehensive program for the gradual unwinding of QE.  The ECB followed in the same vein, but at a slower pace.   Only Japan – trapped deeply within its deflationary funk – continued full steam ahead with QE.
By September 2018 growth and inflation expectations were looking especially good. The Fed had raised rates 9 times and was signalling 3 more rises in 2019 and perhaps even an accelerated unwinding of QE.   The bond market concurred and pushed 10 year US treasury yields to 3.25% in early Nov 2018.   Europe and Japan experienced similar improvements.
But since then, economic growth, and especially inflation expectations, have turned decidedly sour.  The US is still expected to grow at about 2.3% in 2019, but US 10 year treasury yields have fallen to 2.00%. 10 year German government treasury yields have fallen to -0.36%. I emphasise these treasury yields because they encode inflation expectations.
Consider, for instance, that 5 year German government bonds, which have a face value of €100, pay zero interest (coupons) are currently selling for €103.44. That means investors are handing over €103.44 today for the promise of €100 in 5 years time. That is a powerful statement about inflation expectations. That tells us that investors don’t think inflation will erode the real value of the €100 in 5 years – quite the opposite.  Of course, it also says that investors value the security of German government bonds and that their best alternatives are unattractive (risky asset prices are high).

At the same time that growth expectations and inflation expectations have slumped, assets prices have risen. The FTSE All World index is at near record levels despite expected global growth falling from 3.7% to 2.7%.  The S&P500 has hit record highs. The ASX300 has reached its highest levels since the start of the GFC.   This is despite total corporate profit growth stalling and even falling in those markets.  It is the same with commercial property – rising prices without rising rents.
This is what is meant by ‘melt-up’.  Growth expectations slow and the income of risky assets slows or falls (the ‘melt’ part), but asset prices rise (the ‘up’ part).  Far from selling their risky assets in the face of slower economic and income growth, investors are paying more for risky assets.  Investors are reasoning that as inflation expectations fall, central banks will feel compelled to act to prevent a slide into deflation by cutting interest rates, or even relaunching quantitative easing.
Lower interest rates make the yields on riskier assets look more attractive relative to deposits.   A return to QE would have an even greater effect on asset prices than lowering interest rates because it would actually increase the volume of deposits that investors must be induced to hold.

The right amount of risk

We should expect quite a lot of volatility in asset markets in the next 12-24 months, because the opposed forces on asset prices are large.  Lower income growth is pushing prices down and the expectation that lower inflation will induce looser monetary policy is pushing asset prices up.  Matching the strength of these opposed forces is the size of the differences of opinion among investors about the outlook for markets.   With strongly opposed forces and large differences of opinion comes high volatility in markets.
There will be big swings in markets, such as we saw in Nov 2018 to Jan 2019 when the S&P500 fell nearly 20% and then fully recovered.   But my advice to investors is to stay invested in risky assets in the mid-term.  Growth expectations are lower and asset income with it, but the resolve of central bankers to not allow deflationary pressures to grow to unmanageable proportions should not be underestimated.
Investors who sell down their allocation to risky assets and increase allocation to cash face the risk that far from falling, risky asset prices actually rise and they are left holding cash that yields nothing.