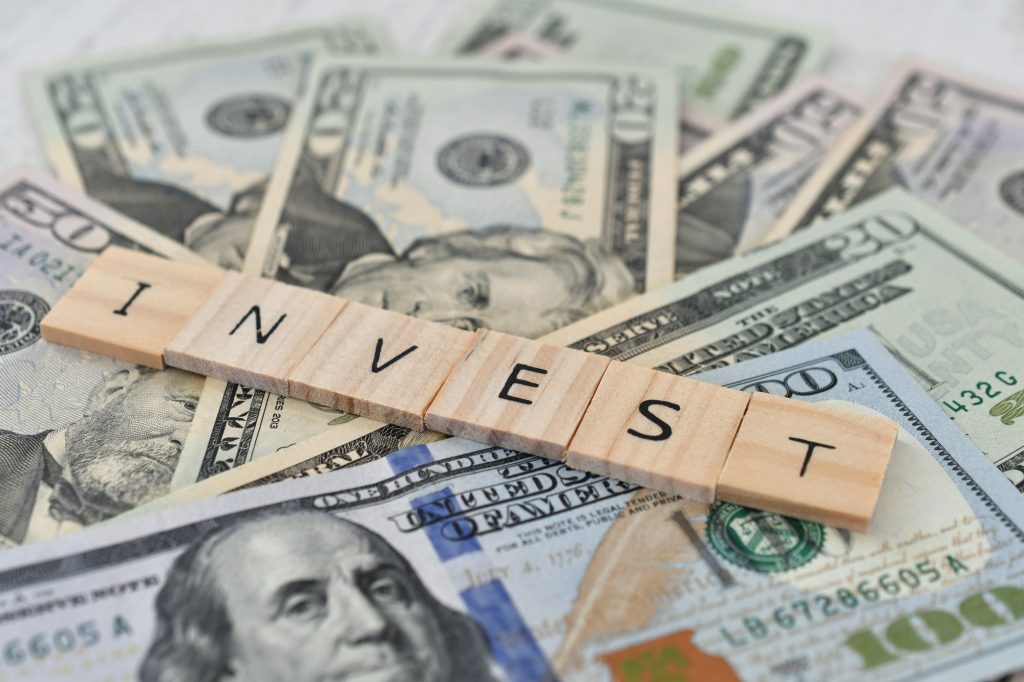 Avoiding complex investments is a good guiding principal for investors.  Bank hybrid notes are an exception to that rule.  Yes, they are complex relative to plain vanilla shares and bonds.  But their reward-to-risk ratio, and their defensive qualities, are so attractive that investors should consider bank hybrids despite their complexity.  Investors can see through most of the complexity by understanding hybrid notes as a combination of low risk bonds plus embedded put options.  It is the embedding of “deep out-of-the-money puts” that make hybrids especially appealing to affluent investors.  Modelling of the value of these puts shows that investors in the CBAPD hybrid notes are getting a yield of about 1.30% per annum  more than is justified by the risk that they are taking.

Figure 1: Yield vs time to maturity for Big4 bank hybrids

Source:  Michael Saba who is a leading hybrids broker  MSaba@evansandpartners.com.au

This article uses a Q&A format to make the case for investing in hybrids despite their complexity.  In an earlier newsletter I discussed why bank hybrids have such good defensive qualities versus bank shares.  You might want to read that article as well (here).
The earlier article compared CBA shares, which were then trading at $91.00, to a particular issue of CBA hybrid notes (called CBAPDs) which were trading on the ASX for $95.55.  That was in March 2015.  Since then CBA shares are down 14.0% and the CBAPD hybrid notes are up 1.6%, which demonstrates the defensive qualities of hybrid notes issued by the Big4 banks.

What is the ‘margin’ on CBAPD notes?

Australia’s 4 big banks each have several issues of hybrid notes which trade on the ASX.  The graph above shows how the yield on these securities increases with their time to maturity.
The CBAPD notes are scheduled to mature after 10 years (2024) but can first be ‘called’ (bought back by CBA) 8 years after they were issued in October 2014, so they are referred to as 2022 notes.  Comparable hybrid note issues by the other banks are ANZPE, WBCPE and NABPD, which all have similar maturity dates.
CBAPD notes bought at today’s price of $97.10, will yield a total return of 5.35% per year to maturity at the end of 2022.

Why are we discussing CBAPD notes and not other hybrid note issues?

I like the CBAPD notes of two reasons.  First, CBAPDs are by far the largest issue of hybrids in the market; with the largest turnover, which makes them more liquid and more rationally priced than other issues.  The $3 billion of CBAPDs make up about 7% of the total $42 billion of bank and insurer hybrids listed on the ASX.
Second, CBA hybrids are attractive relative to CBA shares in risk-versus-return terms. CBA shares are far more risky than CBAPD hybrid notes, but the grossed-up yield on CBA shares (7.8%) is only 2.4% less than the yield on CBAPD hybrid notes (5.4%).  The same yield gap between the shares and the hybrid notes of the other big banks is over 3%, which suggests that the hybrid notes versus shares comparison is less favourable to hybrid notes in those banks.

What is the mandatory conversion provision in the CBAPD notes?

If Australia suffered a banking crisis in which many bank loans were defaulted on, then the shareholder equity of Australia’s banks would be rapidly depleted.  The equity of any firm is the buffer that allows it to suffer losses without going bankrupt.  In a banking crisis banks would need to replenish their equity, and this is where bank hybrids come in.  In a crisis the banking regulator APRA can force the conversion of bank hybrids notes into shareholder equity by insisting that banks invoke the conversion provisions in their hybrid notes.
In a mandatory (APRA forced) conversion, the holders of CBAPDs would hand over their notes.  In exchange they would receive either:
I have rounded the numbers slightly here.  The 6.4 number was fixed at the time that the CBAPD notes were first issued, on the basis of the share price at that time.

Why is mandatory conversion equivalent to embedding of deep OTM puts?

What compensation are investors getting for selling the embedded puts?

If CBA exercised its put options when the share price is $10, then CBAPD note holders would suffer a capital loss of 6.4*($15.90-$10) = $37.75.  That is the main risk that hybrid note holders face;  the risk that the put options that are embedded in the notes will be exercised when the options are in-the-money.  We can estimate how much compensation CBAPD note holders receive for bearing this risk, and whether that compensation is large compared to compensation for bearing CBA share price risk.
We start by asking the question how much would the CBAPDs be worth if investors were certain that the CBA share price would never fall below $15.90.  The notes would then be risk free.  The price of the notes would rise to $111.70 to give a yield of 2.85%, which is 0.40% (40 basis points) above the yield on equivalent Australian Government bonds.  The extra 40 bps is for illiquidity of bank hybrids compared to Government bonds (bank bonds that are guaranteed by the Federal Government have yields that are about 40 bps more than equivalent Treasury bonds).
Of course, in reality the hybrid notes are not risk free, because of the embedded put options.  And, their price is not $111.70, but instead, $97.10.  The discount of $111.70-$97.10= $14.60 is the price that new CBAPD investors are being paid for writing (selling) the 6.4 embedded put options.  In effect CBAPD note holders are buyers of a risk-free note from CBA (for $111.70) and sellers of put options on CBA shares (for $14.60).

Is the compensation for selling the puts high relative to their risk?

The question is as follows:  ‘is the $14.60 that  CBAPA note holders are getting for selling the put options high relative to the risk of those puts?’     Option pricing theory can give us an estimate of the fundamental value of the put options embedded in the CBAPD hybrid notes.
The model we need is the Binomial Method, developed by Cox, Ross and Rubenstein.  To use the model we need to input six numbers.  Five of the numbers are straightforward: The current share price ($78.30);  the exercise price ($15.90);  the time to expiry of the option (7.5 years to 2024);  the 7.5 year risk free interest rate (2.0% per annum, to be conservative);  and the dividend yield (5.3% net).
The sixth variable is the problematic one.  It is the volatility (the annual standard deviation) of the return on CBA shares over the 7.5 years to maturity of the options.  We could look at the put options on CBA shares that are traded on the ASX.  The prices at which those options are trading today are obtained by using a volatility of CBA shares of about 20% per annum.
Deep out-of-the-money (OTM) puts should be valued with much higher probabilities of extreme changes in prices.  So, let’s use a conservative figure of 40% for volatility in the put calculations.  Note that by doubling the volatility of CBA returns we are building into our calculation exponentially higher probabilities of extreme events.  For instance, the CBA share price falling to $15.90 four years from today is a 4 sigma event if volatility is 20% but it is only a 2 sigma event if volatility is assumed to be 40%.
The binomial model then gives a figure of $8.15 for the 6.4 options.  That suggests that the fundamental value of CBAPDs is actually  $111.70-$8.15 = $103.55, which equates to a yield of 4.05%.  Compare that with the actual yield of 5.35% on CBAPDs.  This analysis of the fundamental value of the embedded puts tells us that buyers of CBAPDs at current prices are getting about 130 basis points more yield than is justified by the risk that they face.  You can see why I like them.

Does the market treat CBAPDs as if they have embedded puts?

What are the big assumptions here?

Some big assumptions are made in the analysis here.  The main issue is that we have focused entirely on the risk of loss of capital in the mandatory conversion process, and ignored two other risks.
The first ignored risk is that coupons are cut to zero (which for hybrid notes is not considered a default).  I am essentially assuming  that if a banking crisis was deep enough to cause a prolonged cut of coupons to zero then mandatory conversion would occur anyway.  This is a reasonable assumption.  Even if we drop this assumption the results above (the 1.30% figure) only changes by a few basis points.  Note that dividends would have to be cut to zero before coupons were cut at all.
The second risk that I am ignoring is the risk that the notes do not mature at the end of 2024 (because of a low CBA share price is beyond a prescribed level).  This second assumption is not so important because it only deals with a delay instead of any loss of income or principal.

If CBAPDs are so attractive, then why is their price not bid up?

I am going to return to this point in a later newsletter because there is a lot to discuss .