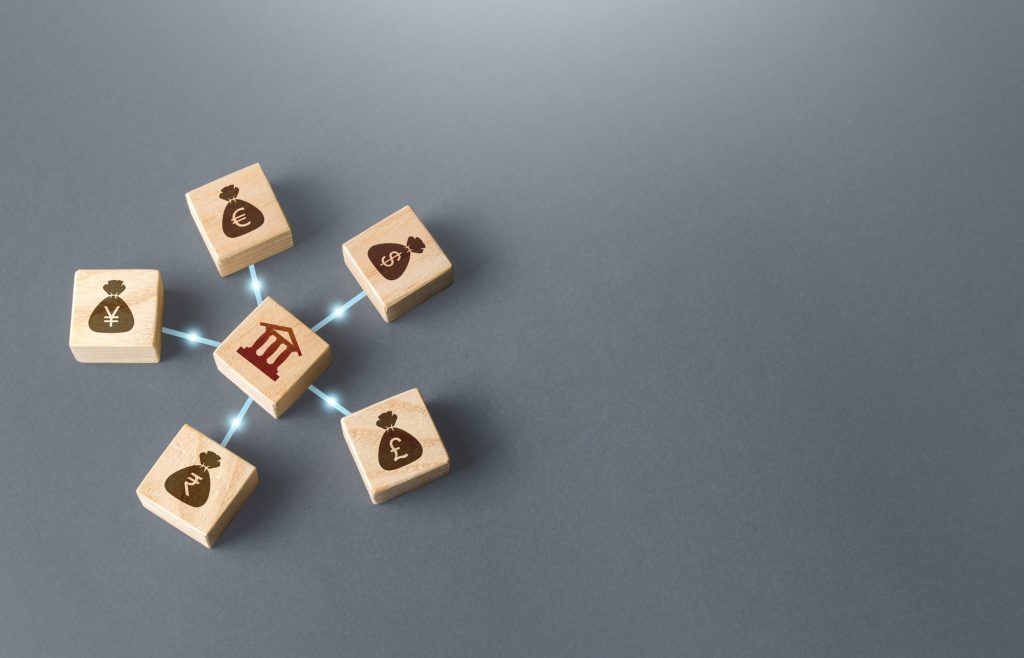 The RBA (Reserve Bank of Australia) has been widely criticized for its conduct of monetary policy over the last two years.  Some of that criticism is misplaced.  Yes, the Bank’s inflation forecasts were far too low, but the bond market’s forecasts were not much different.

Nor should the RBA be heavily criticized for being slow to respond to rising inflation.  In the face of powerful long term deflationary forces, such as currently exist in the global economy, it is a mistake to tighten monetary policy too early when short-term inflationary pressures emerge.  The work of Milton Friedman and his acolyte Ben Bernanke explained why.

No, it is other conduct in the leadership and governance of the RBA that is deserving of criticism.  It is the inconstancy in the Bank’s strategy for maintaining long term price stability, the dissipation of the Bank’s credibility and the ill-conceived implementation of monetary policy that warrants the ire of the Australian public.

Let’s start with long term strategy.  The RBA under Governor Phillip Lowe has a taken a long-term view of price stability.  Its multi-decade perspective has given primacy to the long-term problem of deflationary forces over a short-term problem of inflation caused by factors related to the covid pandemic.

The RBA’s long-term view is evident in its actions.  In October of 2019 it was so concerned about deflationary pressures, that it cut the cash rate to 0.75%, the lowest level ever at that point, even though the economy was growing strongly.  That extraordinary action was taken fully 3 months before Covid19 was even known to exist.

The RBA’s determination to focus on long term deflationary forces was especially evident in the commitments that it made to not raise interest rates too early.  In his statements following RBA Board meetings Governor Lowe emphasised month after month that the RBA will not be rushed into raising rates.  The RBA will patiently wait, he promised, until inflation can be sustained within its 2-3% band.  Moreover, the measure of sustainability is that actual wage growth is high and enduring.

The RBA’s coherent long-term strategy has now seemingly been abandoned.  The basis on which the RBA raised the cash rate came out in Governor Lowe’s press conference.  Instead, of waiting for hard data that actual wage rises were large and enduring, the RBA raised rates on the basis of anecdotal evidence from discussions with businesses about their plans to raise wages.

That brings us to the matter of the Bank’s credibility.  In early November of last year, the RBA was forced by the bond markets into a sudden and humiliating abandonment of its commitment to keep the yield on 3-year treasury bonds at 0.10%.  Now, just a few months later, we have the abandonment of the Governor’s commitment to not raise the cash rate until large and enduring wage rises have occurred.  The RBA’s reputational capital has been spent like water.

The third problem is the low quality of the RBA’s implementation of strategy.  Consider these three examples.  First, the RBA stoked a surge in housing prices by lending $188 billion to banks, fixed at 0.1% for 3 years, in its Term Funding Facility.  Soon that funding will be withdrawn from bank balance sheets and the cash rate will be raised, with the obvious negative consequences for pumped up house prices.  How does it help the Australian economy to put intense upward pressure and then later downward pressure on house prices?

The third example is the RBA’s strong forward guidance, until late into 2021, that it did not expect to raise the cash rate until 2024.  Households that chose not to fix their mortgage in mid-2021 on the basis of that guidance have good reason to feel aggrieved.

The next Federal Government, of whichever stripe, will need to address the quality of leadership and governance at the RBA.  When the next Governor is appointed, it might be time to bring in a someone from outside of the Bank in the vein of the Canadian Mark Carney being appointed Governor of the Bank of England.

This article was published in the Australian Financial Review on 8 May, 2022 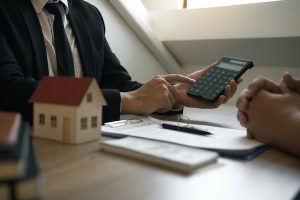 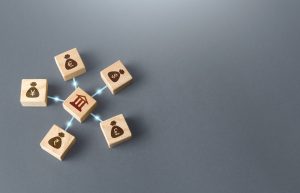 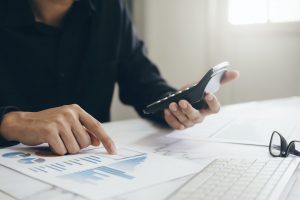